A stand-up comedian on the verge of breakout success must make a terrible choice when he discovers a murderer on the loose in the theater where he’s about to perform his biggest show.

Follow the adventures of dorky Frank as he tries to survive the onslaught of pranks from his coworkers throughout the day.

A fractured family battles a tribe of angry Sasquatch.

(formerly known as Valley of the Sasquatch)

Batman and Spiderman are in Bellingham, WA, and they may have bitten off more than they can chew…

A group of high school friends reunite on a camping trip full of fun, stories, marshmallows, and dismemberment.


In Your Corner (short) (promo) 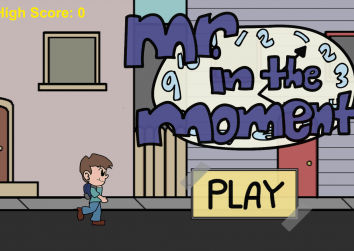 by David Pierrot and Patrick Lerum

an endless runner made for Global Game Jam ‘15 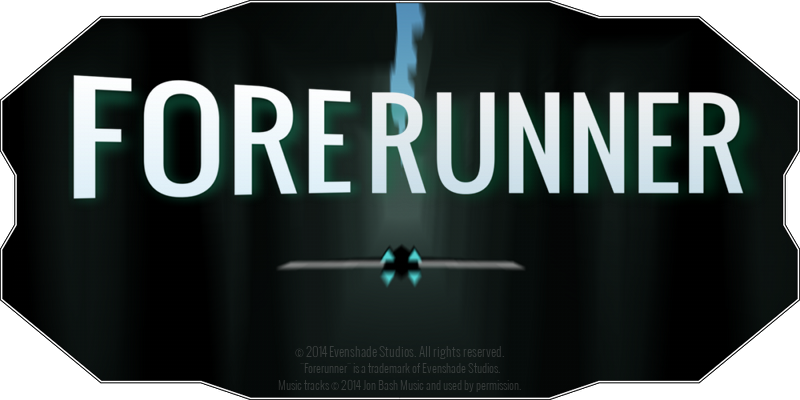 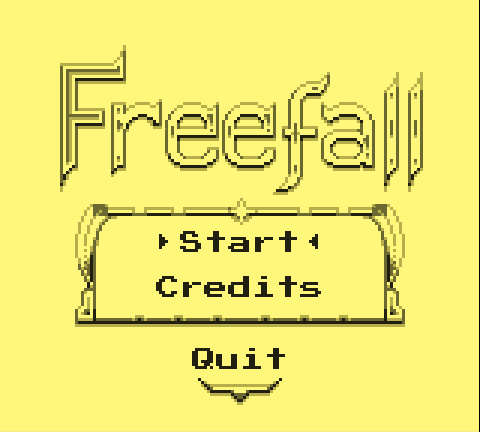 by Piers Excell-Rehm and friends 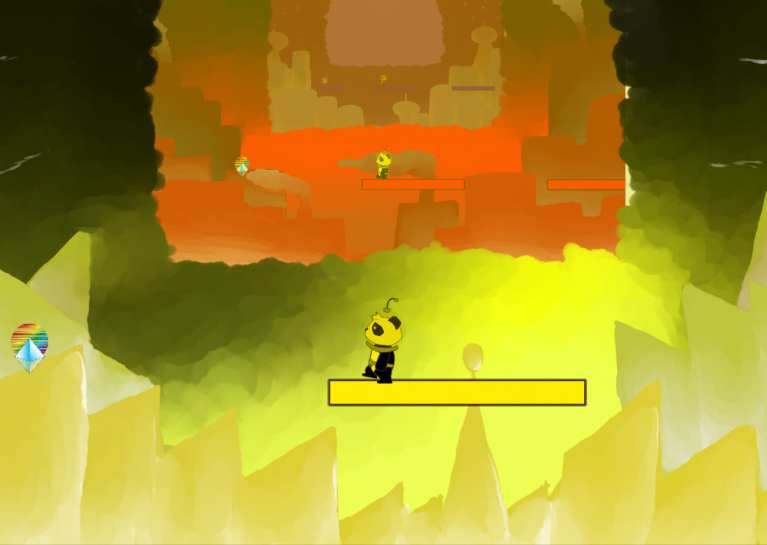 by Piers Excell-Rehm, Patch, and friends

a multi-dimensional puzzle platformer made for Global Game Jam ’14 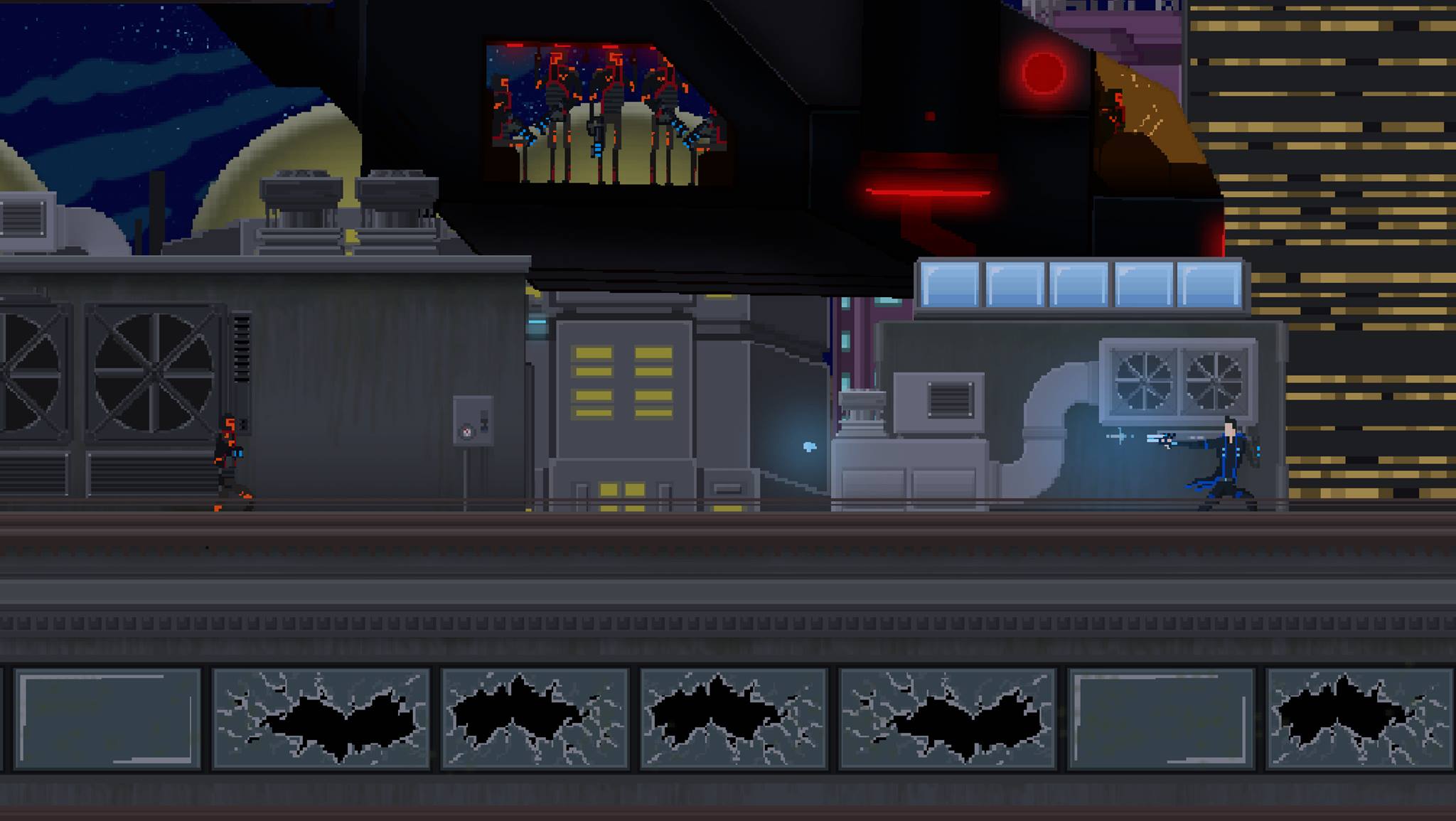 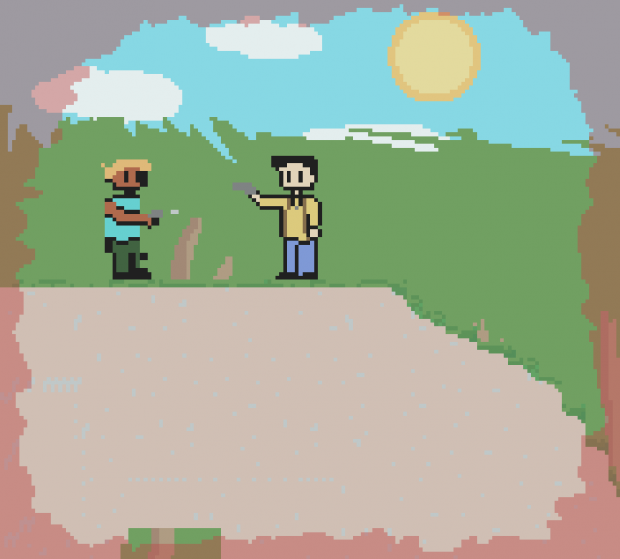 Music I've made for games or that could work well in games: